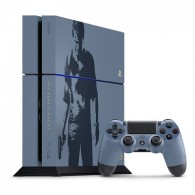 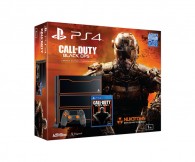 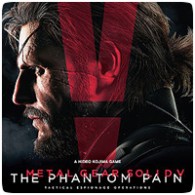 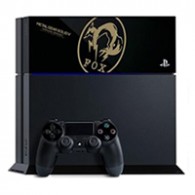 Sucker Punch Productions has revealed two special editions of their upcoming PS4 title, inFamous: Second Son, exclusive to gamers who pre-order the game. The Limited Edition will come with a foil cover and Cole’s Legacy DLC content for $59.99, while the Collector’s Edition will include plenty of extras for only $79.99. 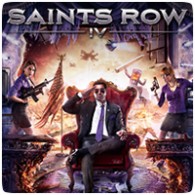 This has to be one of the most expensive and bizarre pre-order bonuses we’ve ever come across: The Saint’s Row IV Super Dangerous Wad Wad Edition. The pre-order pack, costing a hefty $1 million (or around £644,705), is extremely limited edition and the only one available in the world. But it does come with some very rare extras. 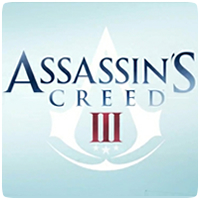 Ubisoft have announced a new Limited Edition for Assassin’s Creed III for the PS3. The new edition will be released on October 30th 2012, and will be exclusive to North America and Latin America. The edition is available to pre-order today from selected retailers including GameStop and Amazon.com.

Starting today, anyone who pre-orders Starhawk at GameStop will automatically upgrade to the Limited Edition version of the game. This version comes with over $20 worth of bonus content, including two DLC packs that contain new maps and multiplayer skins, plus sweet extras like the soundtrack and a PSN download of original Warhawk from PSone.