Due to the limited nature of the console, the limited edition won’t be sold via traditional retail channels in the SCEE region. More information on how you can get your hands on this limited console will be released shortly. 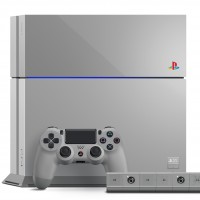 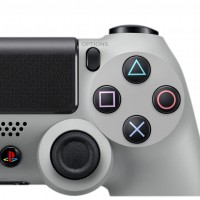 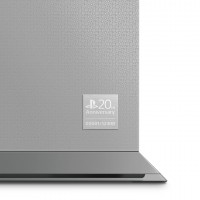 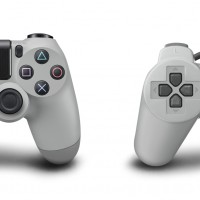 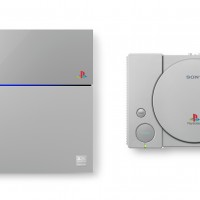