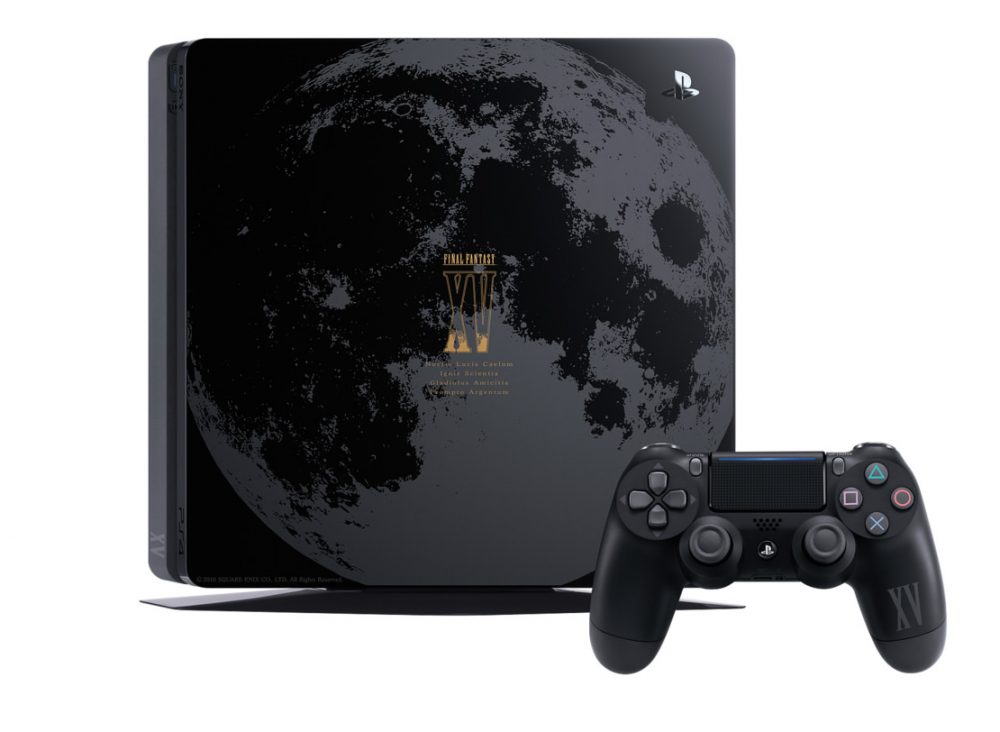 The bundle will also include the Kingsglaive: Final Fantasy XV Movie Blu-ray, and multiple pieces of DLC:

This bundle will be available from 29th November 2016. 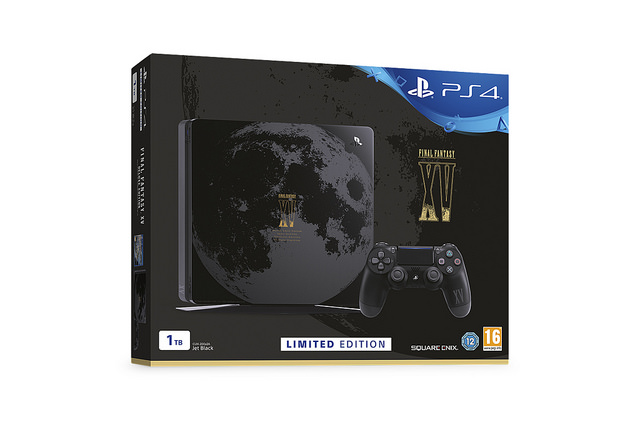