New screenshots of the PS4’s Dynamic Menu have appeared on flickr, showing off more of what the system will look like, including how the mobile version of the system will work. The screens follow on from the others released in the past and what you may have seen in the PS4 Interface video.

The interface is similar to the Windows 8 Metro interface and even the Xbox 360 interface. The screens look beautiful, but it’s unclear if these are concept screens of the final designs for the interface. 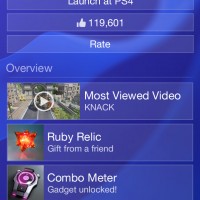 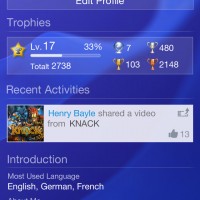 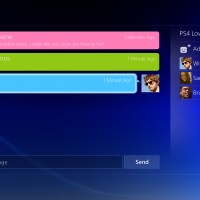 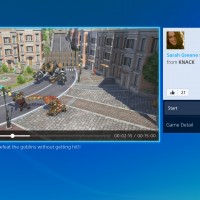 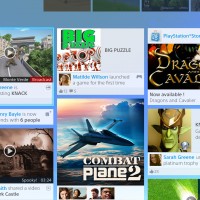 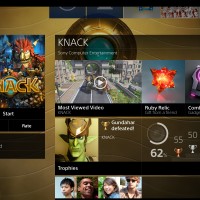