Sony has released high resolution screens (or mock-ups) of the PS4’s user interface show at the PlayStation Meeting last week. The new interface looks similar to the XMB used in newer Sony televisions and also the updated PlayStation Store, with larger icons and a horizontal layout. The new screenshots also show what the user profile and PlayStation Network will look when viewed on other compatible devices, including mobiles and tablets. 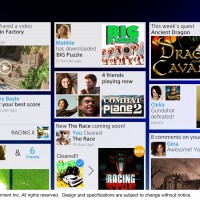 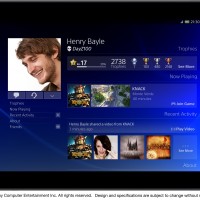 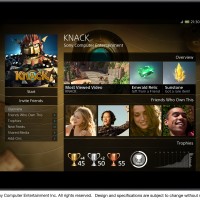 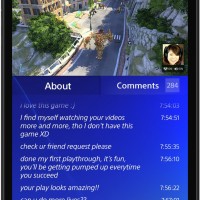 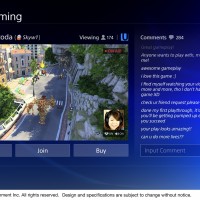 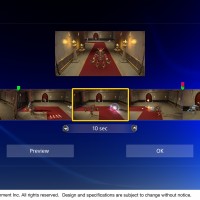 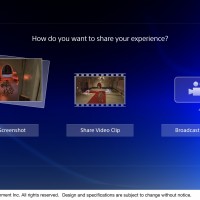 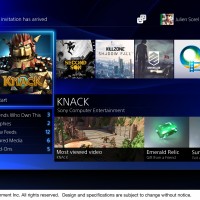