Grand Theft Auto V is getting the Glacier White PS4 treatment this November as a new PS4 bundle has been revealed by PlayStation France via twitter. The 500GB Glacier White PS4 will be bundled with a copy of GTA V and will be available for purchase in November, when the game releases.

Previously, the Glacier White PS4 has only been available as part of game bundles, including Destiny and DRIVECLUB, but it will finally be available by itself this Friday, October 17th 2014. The price of the console hasn’t been revealed yet, but it’s likely to sell for the same RRP as the current black model of £349.99. Amazon is currently retailing the Glacier white console at just over £350. 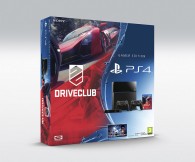 Sony has revealed two game-themed PS4 consoles for the Japanese market: a Glacier White PS4 with simplistic Destiny branding, and a Jet Black PS4 with The Last of Us branding. It’s unclear if either of these console will be available in North America or Europe, but The Last of Us PS4 will be releasing in Japan on August 21st 2014, followed by the Destiny PS on September 11th 2014.

During the Sony E3 Press Conference, an exclusive PS4 Destiny bundle was announced. Releasing on September 9th, a Limited Edition Glacier White PS4 will be available complete with a copy of Destiny on Blu-ray and a 30-day PlayStation Plus subscription. 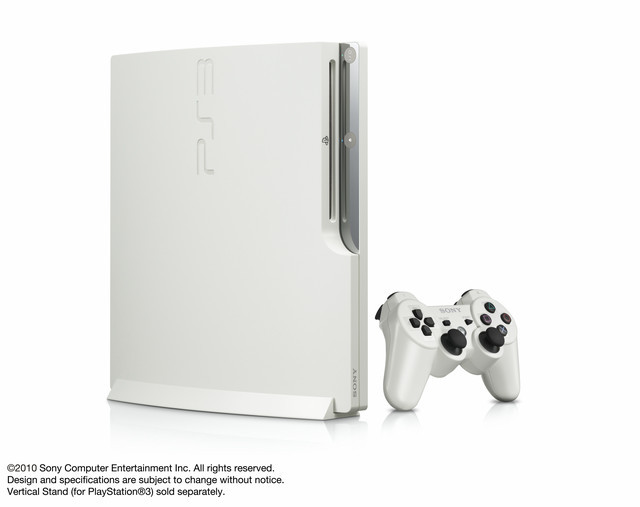 Sony is prepping two new PS3 Slim consoles for the Japanese market. The brand new units will go on sale in Japan on July 29th 2010, featuring 160GB and 320GB hard drives. Both of the units will be available in the standard black but the 160GB will also be available in white, complete with matching DualShock 3 controller.