During the Sony E3 Press Conference, an exclusive PS4 Destiny bundle was announced. Releasing on September 9th, a Limited Edition Glacier White PS4 will be available complete with a copy of Destiny on Blu-ray and a 30-day PlayStation Plus subscription.

In the SCEE region the following Destiny bundles will be available, all available from 9th September:

The ultimate Destiny experience is only on PlayStation, with every copy of the game on PlayStation featuring a ton of exclusive content. In addition, PS4 owners can try the Destiny first-look ‘alpha’ starting this Thursday – the first change for gamers to try the game before the beta starts in July. 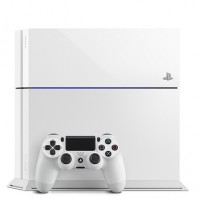 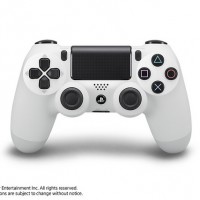