Sony has revealed two game-themed PS4 consoles for the Japanese market: a Glacier White PS4 with simplistic Destiny branding, and a Jet Black PS4 with The Last of Us branding. It’s unclear if either of these console will be available in North America or Europe, but The Last of Us PS4 will be releasing in Japan on August 21st 2014, followed by the Destiny PS on September 11th 2014. 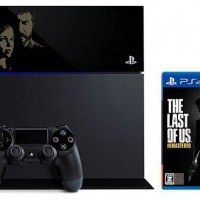 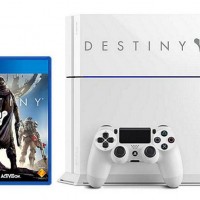 Destiny, Japan, PS4, The Last of Us, White