Previously, the Glacier White PS4 has only been available as part of game bundles, including Destiny and DRIVECLUB, but it will finally be available by itself this Friday, October 17th 2014. The price of the console hasn’t been revealed yet, but it’s likely to sell for the same RRP as the current black model of £349.99. Amazon is currently retailing the Glacier white console at just over £350.

The standalone white model has only been announced for the UK, according to GameSpot, so it’s unclear if it will also be available in North America. The white model will come with a 500 GB hard drive like it’s black counterpart. 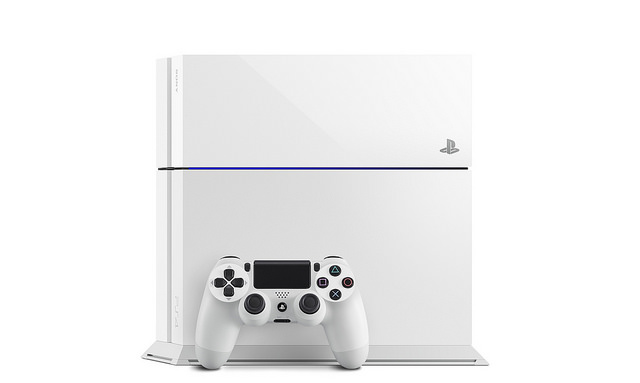