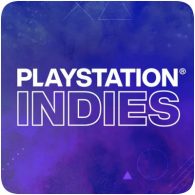 Shuhei Yoshida has just announced the PlayStation Indies initiative, which aims to spotlight and support the best of the best indie games being published on PlayStation and the entire indie community as a whole. 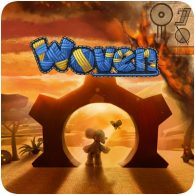 Indie developer, Alterego Games, and publisher, StickyLock, have today released the highly anticipated, and adorable game, Woven. In Woven, players collect fabrics, uncover secrets and weave together the game’s narrative, in a world that’s not all that it first seams. 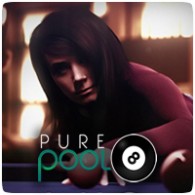 Indie developers VooFoo Studios and Publisher Ripstone announced today that Pure Pool will be releasing on the PS4 next week. The game will be heading to Europe on 29th July, followed by North America on on 30th July. The developers have taken hyper-realism to a whole new level with Pure Pool, with beautiful high definition graphics and silky-smooth gameplay.

SCEA has announced a massive 12 new Indie games, which will be coming to the PS4 and PS Vita over the coming months. These 12 new games are on top of those already announced, including Transistor, The Witness and Velocity 2X.

Indie developers got a nice showcase at Sony’s E3 Press Conference, showing a number of new titles coming to the PS4. Sony has clarified that Indie developers can self-publish titles on the PS4, instead of having to go through a publishing company like on the Xbox One. Trailers for games, including Don’t Starve, Octodad: Dadliest Catch and Oddworld: New’n’Tasty was shown off at the event.

The PlayStation Network has helped many indie developers get their games in front of gamers around the world, and the PS Vita has also seen its fair share of indie games. As a result, Sony has created a new category on the PlayStation Store to help you find all those indie games. The new section will give indie content extra exposure, and will be refreshed regularly with new content and promotions.