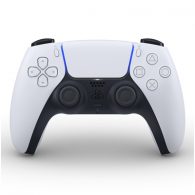 Sony has unveiled the new controller coming with the PS5, and it may “shock” you. Sony is doing away with the DualShock, and instead has created the sleek looking DualSense controller. 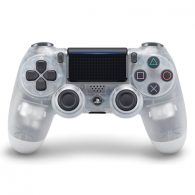 A recent patent filing has surfaced, suggesting that Sony is working on a wireless charging adapter for the DualShock controller. The patent documentation shows the adapter working with the DualShock 4 controller, but suggest it could work with a multitude of devices. 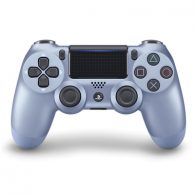 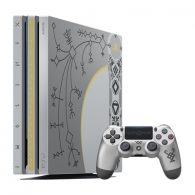 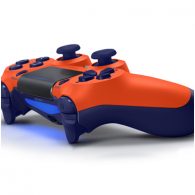 Sony is continuing to expand on it’s range of DualShock 4 controllers, revealing a new Sunset Orange model in Europe. The new controller will go on sale in selected countries from 14th November 2017. However, the new colour won’t be available in countries some countries, including UK, Ireland and France.

Sony is releasing a new range of Crystal DualShock 4 controllers for the PS4, including an updated version of the clear crystal controller with redesigned touch pad that reveals the light bar from above. Blue and Red variations will also be available, although not in the UK. 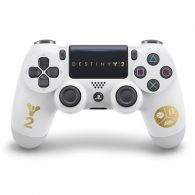 A Limited Edition Destiny 2 DualShock 4 controller has been revealed for Europe, and will be releasing on 6th September. Unfortunately, it won’t be available in the UK, Poland or Russia. Also, new Jet Black PS4 Pro bundle has been revealed along-side the previously announced Glacier White bundle.

The full specification for the PS4 Pro, DualShock 4 and PlayStation Camera (2016 revisions) can be found below. If you are looking for the 1st generation PS4 Specs, you can find them here.

Sony has announced that PlayStation Now will be coming to PC, allowing your favourite PlayStation games to be played on a Windows PC for the first time. The service will launch in parts of Europe on 24th August 2016, followed by North America shortly after. In addition, Sony are releasing a DualShock 4 USB Wireless Adaptor to allow your existing controllers to be used on PC.