Shuhei Yoshida, President of Sony Worldwide Studios, has confirmed that the PS4 will be region free, for games at least, and that the HDD is upgradable just like the PS3. In addition, we’ve got more information about the ports, what’s included in the box, and more.

Here is some more information on the console:

For those that want to study the specs for themselves, you can have a look at the press release PDF here. 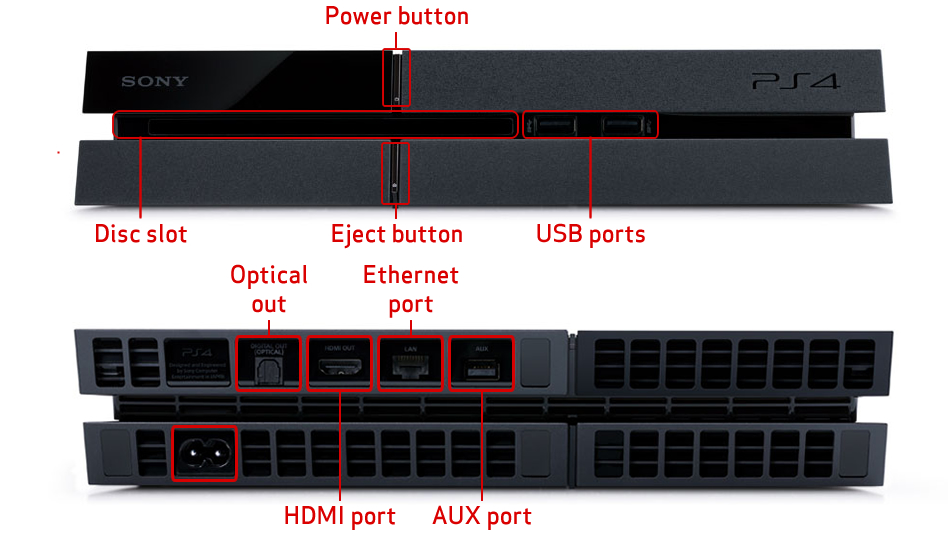