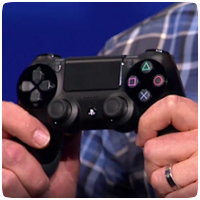 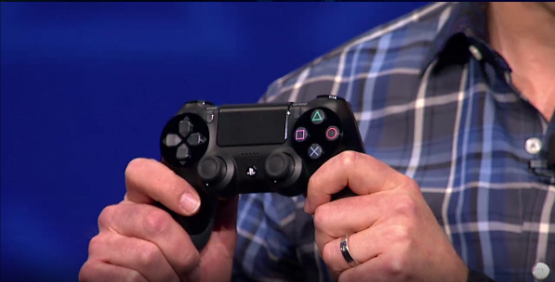 The controller also has refined controls, improved rumble and lower latency. A new “Share” button on the controller lets users upload images or gameplay videos straight to Facebook, UStream and possible other services. The Killzone: Shadow Fall gameplay video is an example of just how easy it is to share content online.