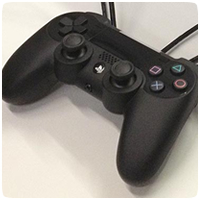 The underside of the controller clearly shows a 3.5mm headphone jack, meaning each player will be able to have their own headphones plugged in. 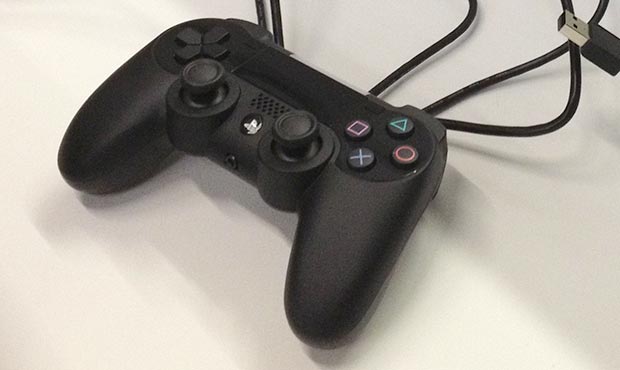