Sony has announced a new PlayStation VR Mega Pack, which will give PS4 owners everything they need to start their virtual reality adventure. This brand new bundle features a PS VR Headset, a PS Camera, and vouchers for five amazing and popular VR games. 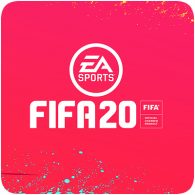 A range of FIFA 20 PS4 bundles have been announced, alongside the release of the game. The bundles will be available from 27th September 2019 when FIFA 20 launches on the PS4.

Sony has revealed a number of limited edition Fortnite bundles, featuring either a PlayStation 4, Dualshock 4 Wireless Controller, or a Gold Wireless Headset, paired with a code for exclusive Fortnite content. The bundles will be available from 24th July in Europe, and 26th July in the UK. 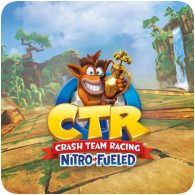 Sony has announced three PS4 bundles to celebrate the launch of upcoming Crash Team Racing Nitro-Fueled on the PS4. The bundles are dependent on where you live, but will include a PS4 console, a copy of the game and at least one DualShock 4 controller. 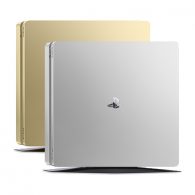 As revealed earlier this month, Limited Edition Gold and Silver PS4s are headed to Europe and North America. The consoles will be in limited supply and will RRP in the UK for £279.99. Europe will be getting a 500 GB console with a matching DualShock 4 controller.

Following rumours of a Gold PS4 last week, Sony has today officially announced that the PS4 will be actually getting two new colours: Gold and Silver. Both colours will be come with a 500 GB hard drive and matching DualShock 4 wireless controllers. 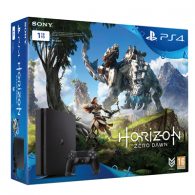 Back in May, Sony revealed that PS4 sales had exceed 40 million units worldwide. Now, just before the end of the year, Sony has revealed that the PS4 has sold more than 50 million units worldwide – thats 10 million consoles in 6 month. The new PS4 Slim and the release of PlayStation VR in October, followed by the release of PS4 Pro in November have likely helped revitalise console sales.