Final Fantasy XIV is getting a major update today with the release of Patch 5.3. The update also brings with it major changes to the free trial, so players can play the entire base game and the Heavensward expansion for free.

Psyonix has announced that Rocket League will be going free to play, five years after the game was first released. The game will be receiving a major update later this summer, after which the game will be completely free to download. 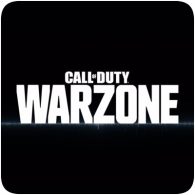 Free-to-play battle royale title Call of Duty: Warzone appears to be a massive success for Activision. A tweet from the @CallofDuty account reveals that the game has over 60 million players worldwide, possibly helped by the COVID-19 lockdown over the recent weeks.

Activision have revealed Call of Duty: Warzone – a free-to-play battle royaale spin off to Modern Warfare, which will be launching on PS4 today. The multiplayer game supports up to 150 players in a single match trumping the player counts for both PUBG and Fortnite. 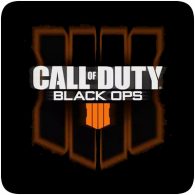 Call of Duty fans will be delighted to know that Black Ops 4 is free to play this month, until 30th April 2019. The game can be downloaded from the PlayStation Store, giving gamers access to the full version of the game, including the newly released Alcatraz map.

Fortnite’s PvE mode “Save the World” has been delayed into 2019, Epic Games has confirmed. The mode, which is currently available to gamers who’ve purchased one of the paid version of Fortnite, was expected to go free-to-play this year, but has now been pushed back. 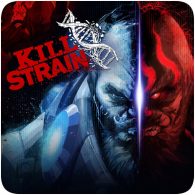 Less than a year after release, Sony will be shutting down the servers for free-to-play title title Kill Strain on the PS4. First released on 12 July 2016, the title appears to have flopped and failed to build up a decent online community. In addition, Sony has announced that other titles will also be losing their online components.

Taking a break from Final Fantasy XIV and have yet to checkout the new content added in Patch 3.2? Square Enix is currently running a free login campaign, giving gamers up to 96 hours of free playtime. The free login campaign ends on April 14th 2016 at 7:00am GMT. 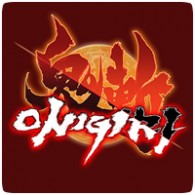 Following on from Sony’s E3 Press Conference, CyberStep Inc, the studio behind Onigiri has confirmed that the title is coming to the PS4 using the free-to-play model. The MMORPG doesn’t have a firm release date, but will be launching on the PS4 this summer.

Sony made free-to-play games a key part of their E3 Press Conference last night in LA, emphasising that it will be a big part of the future of the PS4 and PS Vita. Sony has committed itself to that future by confirming that 25 free-to-play games will be coming to the PS4 over the coming months.