The online multiplayer mode for Watch Dogs: Legion has been delayed to early 2021, Ubisoft has announced. Instead, the company will be focusing on patching the game and fixing the various bugs and issues players have encountered since launch.

Ember Lab has announced a delay to timed PlayStation exclusive Kena: Bridge of Spirits, which was expected to be a PS5 “launch window” title. The game is now set to release in Q1 2021.

A string of games have been delayed, including Iron Man VR and Cyberpunk 2077. This follows from a number of delays announced last week, including the Final Fantasy VII Remake being delayed by a month. 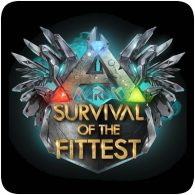 Sony’s PS4 was expected to launch in China on January 11th 2015, after a 14-year ban on foreign game consoles was lifted in September 2014. However, Sony has delayed the launch with just days to go, citing “various factors”.

If you’ve been holding out for the PlayStation Plus Edition of DRIVECLUB, you may be waiting a long time for it’s release. The game has suffered problem after problem since launch, and has seen several patches to update the game’s performance and the addition of new features. 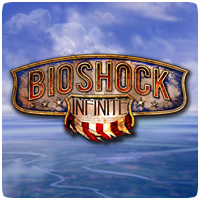 BioShock Infinite has been delayed for a third time, according to a report by Eurogamer.net. Originally scheduled for release in October this year, the game was later pushed back to February 26th 2013. But now Irrational Games’ Creative Director, Ken Levine, has told press that the game would roll back a further four weeks to March 26th 2013 for some last-minute “polish and bug-fixing”. 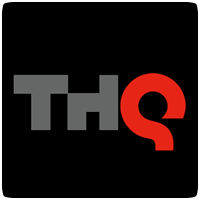 The PlayStation Store has been updated outside of the regular Wednesday schedule to release the third episode of Telltale Game’s The Walking Dead. After silence from SCEE and the developers, the third episode if finally available to download. Episode 2 was also delayed for unknown reasons back in July.

The “technical problems” cited by Square Enix as a reason to delay the launch of Final Fantasy XIV back in July was due to memory issues on the PS3. Producer Hiromichi Tanaka recently revealed that the reason for the delay was the PS3’s RAM restriction.