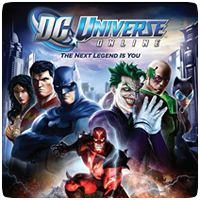 Daybreak Games have announced that support for DC Universe Online is to end on the PS3, with the servers shutting down at then end of January 2018. The PS4 version of the game will continue to be supported, and all PS3 content will be migrated to the PS4 version, allowing gamers to continue their games.

Support for the PS3 game will officially end on 31st January 2018. After which, subscriptions, DLC purchases and save data will automatically transfer to the PS4 when you login with the same account.

The following email was sent to players: 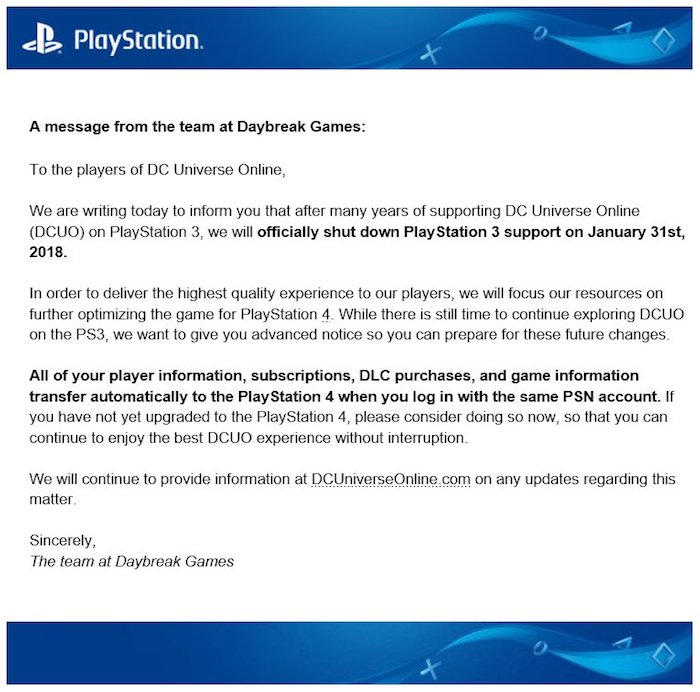