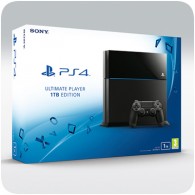 Sony has officially unveiled the 1TB PS4 we reported about earlier this month. The new model will be known as the Ultimate Player 1TB Edition, and will be available in Europe and PAL territories from July 15th 2015. The new model offers twice the storage capacity of the current model, so you’ll be able to download more games and DLC.

There’s no word on a release date for North America yet, and pricing has yet to be confirmed too – Sony hasn’t revealed an official RRP for the new model. 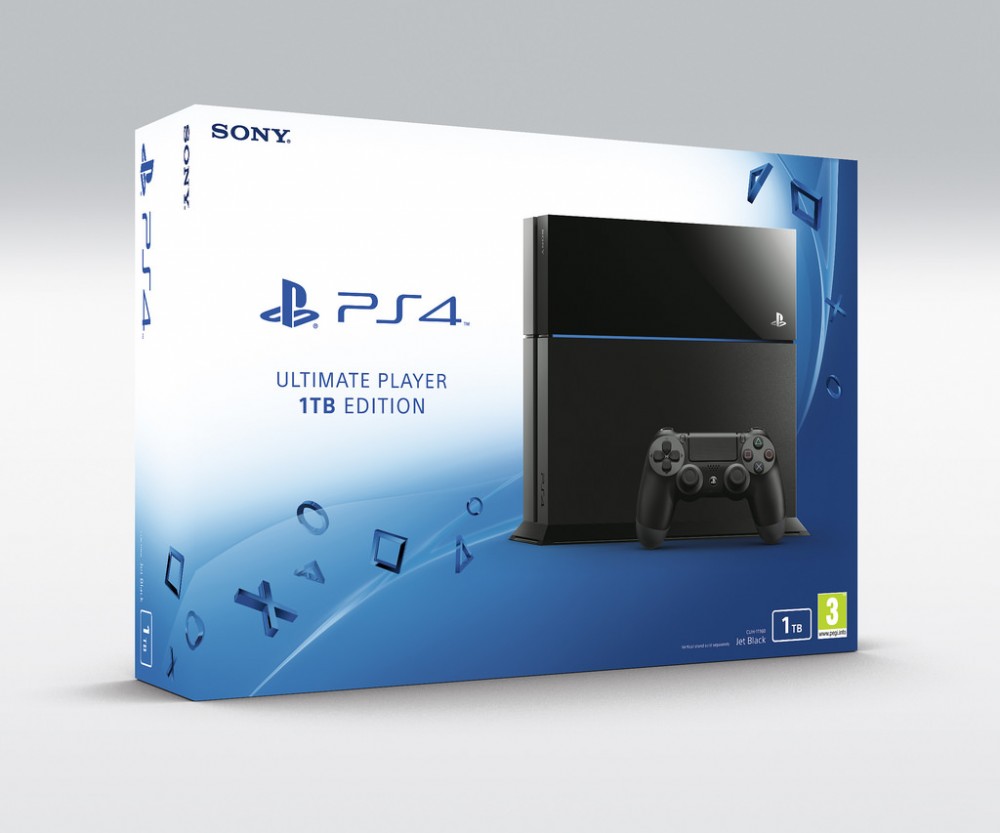