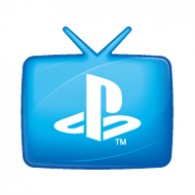 Sony has launched PlayStation Vue – it’s new live and on-demand TV service – in a few select cities in North America. Currently only available in Chicago, New York City, and Philadelphia on the PS4 and PS3, Sony is working hard to expand the service to more cities.

Sony also plans to launch a PlayStation Vue iPad application, though there was no mention of a Android compatible version.

PlayStation Vue was first announced back in November 2014, and provides on-demand TV and a cloud-based DVR service that will keep recorded shows for up to 28 days. 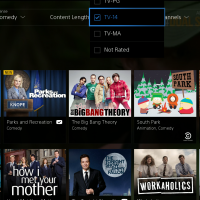 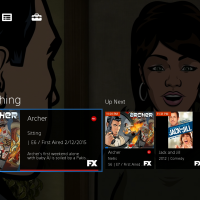