Sony has announced a new TV service called PlayStation Vue, which will be cloud based and allows people to watch catch-up and on-demand programmes. The TV service will will store episodes of most popular shows for three days after first airing, with your favourite shows available for up to 28 days.

Sony’s Andrew House had the following to say.

“Everyday TV is about to become extraordinary with our new cloud-based TV service, PlayStation Vue. PlayStation Vue reinvents the traditional viewing experience so your programming effortlessly finds you, enabling you to watch much more of what you want and search a lot less. PlayStation Vue brings the best of live TV and a robust catalog of the latest content, always keeping you connected to what’s popular, new and trending. Today’s announcement builds on the historic success of PlayStation 4 and demonstrates what our company is capable of when we embrace disruption and stay true to gamers.”

The service will be going up against well established competitors such as Netflix and Amazon Prime Video, so pricing for the service will be crucial. However, if this service ties in with PlayStation Plus, then it will be very enticing to the millions subscribers already paying for PS+. 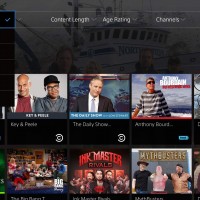 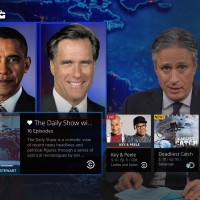 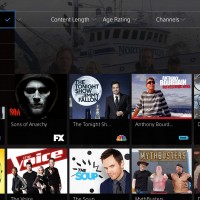 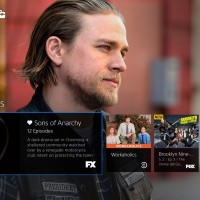 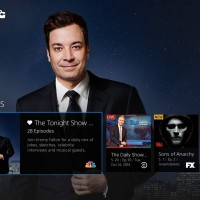 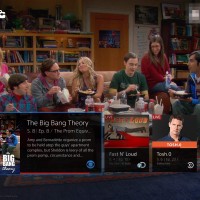 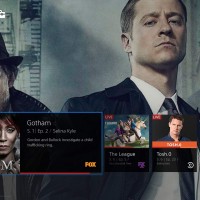 The service will be entering a invite-only beta in North America for the PS4 and PS3 later this month, and is expected to fully launch in early 2015. The beta will be rolled out in phases, starting in New York followed later by Chicago, Philadelphia, and Los Angeles.

Pricing and subscription packages, which will be monthly contracts, will be announced closer to launch.