At Sony’s E3 Press conference last week, Adam Boyes announced that PlayStation owners would be get a ton of exclusive Destiny content. Today, that content has been detailed, and includes exclusive access to a unique co-up Strike located on Mars, and exclusive maps, gear, guns and ships.

Dust Palace Strike – An exclusive three-player cooperative Strike that can be played with friends or match made. You’ll track a Cabal extraction team through the husks of an ancient human skyscraper, the Dust Palace, buried in the shifting dunes of Mars and face a new enemy, the Psion Flayers.

Exodus Blue Competitive Multiplayer Map – A mid-sized Crucible arena that pairs perfectly with Control and Skirmish game modes. The Exodus Blue, a long-dead vessel, once brought hope and humanity to worlds beyond Earth. Here, Guardians challenge one another, forging a new hope and future in the fires of the Crucible. 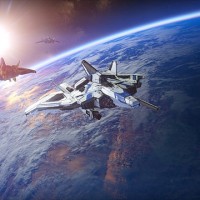 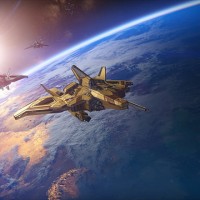 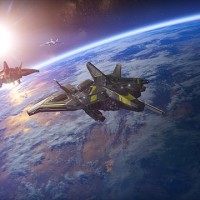 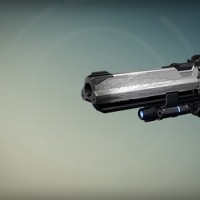 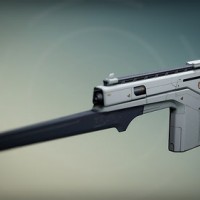 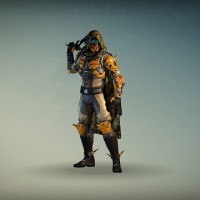 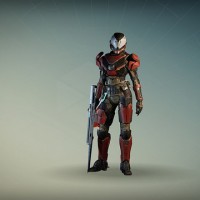 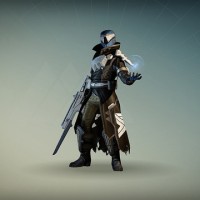