Everyone has already seen the outside of the PS4, but until now, no one except those at Sony have seen the inside of the PS4, and how everything fits together. Wired have released the first exclusive pictures of what’s inside the PS4, as well as a lengthy analysis of the architecture – well worth a read.

Sony has managed to fit quite a lot of components into a tiny box. Regarding overheating and the rumoured “Red LED of Death”, Wired assure that the console was designed to move heat out and away from the central enclosure, using two heat pipes and a specifically designed fan.

Wired also have a video of the system being taken apart. 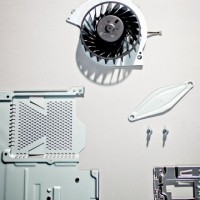 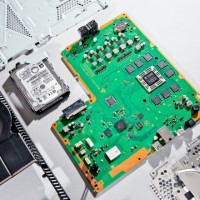 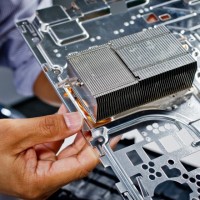 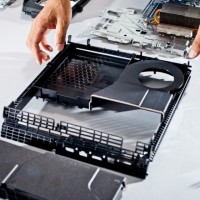 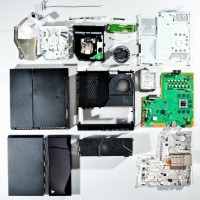 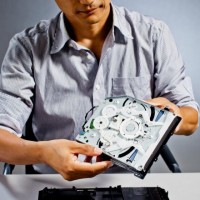 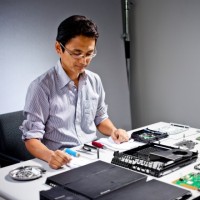 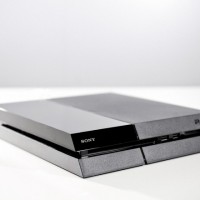