Bungie has revealed the official box art for their upcoming PS3 and PS4 game, Destiny, while also revealing that a new gameplay trailer for the game will be released tomorrow. The title will be releasing next year on both consoles, but a exact release date hasn’t been revealed yet. The box art for the game shows off the three classes of Guardian you’ll be able to play as: Titan, Hunter, and Warlock. 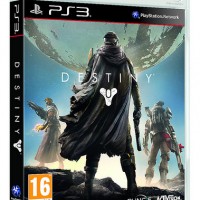 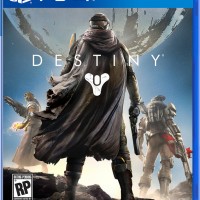 There are also rumours of a beta for the game, where a Reddit user claims he’s found references to the beta in the website’s source code. The user claims that the beta will be available to those who’ve pre-ordered the game. However, it looks like the reference has been removed from the page.