The PlayStation version of Assassin’s Creed IV: Black Flag will include one hour of exclusive content starring Assassin’s Creed: Liberation heroine, Aveline de Grandpré. The bonus DLC will come bundled with the PS3 / PS4 copies of the game, and feature three additional missions. However, the missions won’t be a follow up to Assassin’s Creed Liberation, but instead more of a “short story”.

Aveline’s missions in Black Flag pick up a ways after her story in Liberation ends. “It’s a ways forward so Aveline is a bit older,” Lead Writer Darby McDevitt explains. “It’s not directly related to the end of her story. If Assassin’s Creed IV is like a novel, Aveline’s missions are like a short story.”

The game is scheduled for released on the PS3 this November, while the PS4 version is likely to launch once the console is available later this year. 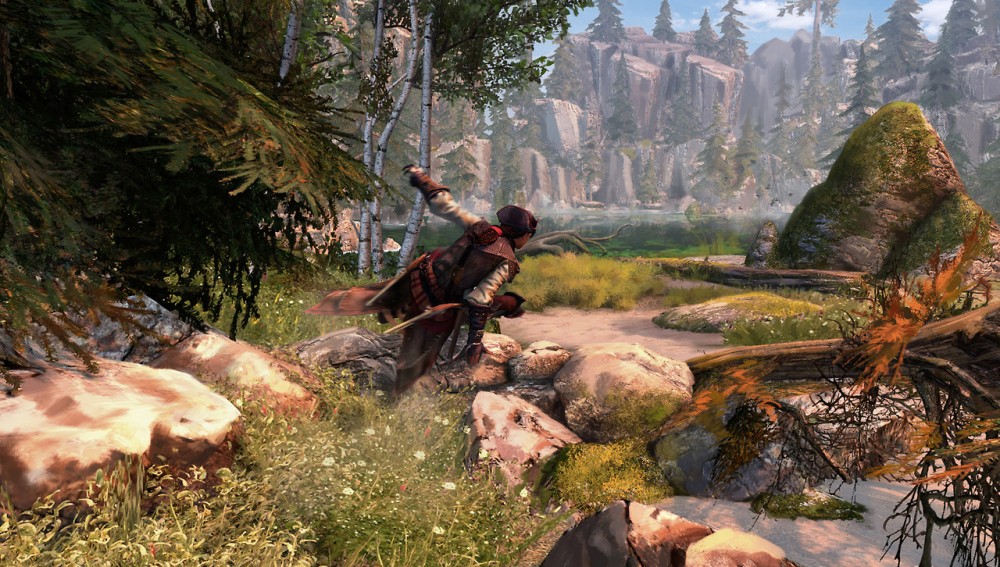