Sony has announced The PlayRoom for the PS4: an augmented reality application that uses the PS4’s Camera and DualShock 4 controller for fun and innovative experiments. The application tracks the Light Bar on the controller using the PlayStation Eye Camera to create holographic panels around you on the screen, allowing you to use the touch pad to scroll and select the various options.

The application shows just some of the possibilites developers can create using the PlayStation 4 Camera and DualShock 4 controller, and it’s a perfect test-bed to see those possibilites in action. 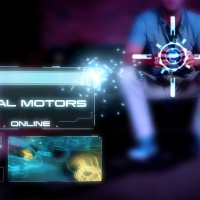 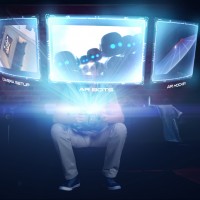 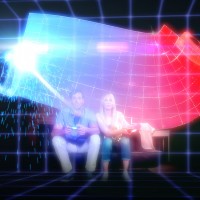