Jack Tretton has confirmed that the PS4 won’t impost any new restrictions on used games, allowing owners to freely give away or sell their old games. In fact, Sony has confirmed that games won’t be tried to your PSN account, or require any Internet connection of any sort to verify the game you’re playing.

Clearly taking shots at Microsoft and Xbox One’s restrictions, the slides at Sony’s Press Conference were clearing, and even managed to get chants of “Sony, Sony, Sony!” from members of the press at the event.

In summary, the PS4 will let you: 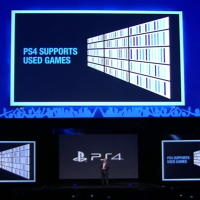 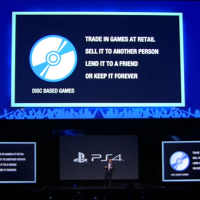 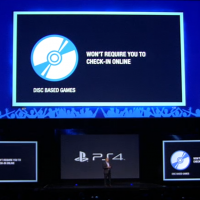