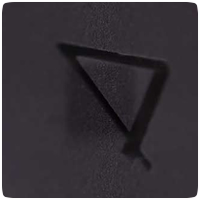 Sony have released a video teasing the brand new PS4 console, but not quite revealing what the console looks like. The trailer reveals that the full console will be unveiled next month at E3, during Sony’s Press Conference starting at 6:00pm Pacific Time (2.00am 11th June BST, 3.00am CET).

In addition, it looks like PlayStation India has accidentally leaked the price of the new console too. According to several reports, including one from a Spanish site and one from German site, the Indian Sony site briefly listed a page for PlayStation 4 that included a model (250GB hdd) and a €399 price tag. This suggests the console will be around $400 in North American and around £350 in the UK.

The page has since been removed and there was no screenshot to prove the find, but there were enough reports to suggest some truth to the story.