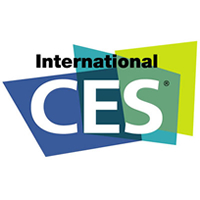 Sony executive Hiroshi Sakamoto has let slip that a PS4 announcement could happen as early as May. Sakamoto revealed, during an interview at CES earlier this week, that Sony are focusing on a major PlayStation announcement for E3 in June, before adding “an announcement can be by then, or even before, in May.”

“That’s still a big secret,” replied Sakamoto when asked about a new PlayStation console, “but our friends at PlayStation are getting ready. For now I can only say that we’re focused in the gaming event “E3″, scheduled for June.”

When asked if it was a major announcement, however, he added that “an announcement can be by then, or even before, in May.”

Sony could be planing to make an announcement sometime in May, with E3 in June then entirely focused on peripherals and games for the new console.