For those that have been waiting for another reason to pre-order God of War III Ultimate Edition, this might just be your tipping point. Announced today through Roadrunner Records, the EP titled God of War: Blood & Metal, will be released in March as a part of the God of War III Ultimate Edition, and will feature five exclusive unreleased songs from Roadrunner artists, including KILLSWITCH ENGAGE, DREAM THEATER, TRIVIUM, OPETH and TAKING DAWN. 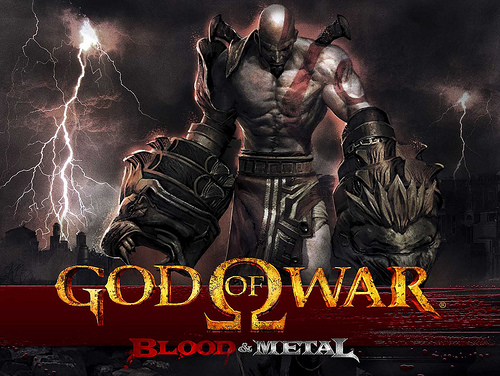