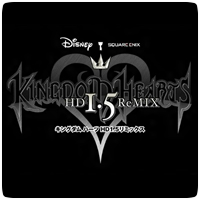 Last week at the Tokyo Game Show, Square-Enix announced a remake collection for Kingdom Hearts for the PlayStation 3. The original Kingdom Hearts title andKingdom Hearts: Chain of Memories and will both get upgraded HD graphics and trophy support.

Capcom have given Okami HD an official release date in North America and Europe, scheduling the game for release at the end of October. In addition, a new trailer for the game was revealed at the Tokyo Game Show 2012 this week. 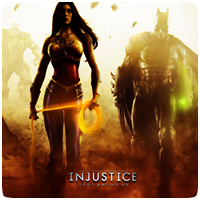 Warner Bros. Interactive Entertainment have released a new trailer for DC Comics Superheroes title Injustice: Gods Among Us from the Tokyo Game Show. The fighting game is being developed by NetherRealm Studios and will be coming to the PS3 in April 2013.

A new trailer for Puppeteer has been released at the Tokyo Game Show, showing more of the story, without giving too much away. The game didn’t get a show-floor playable demo since it’s still in the early stages of development. The developers are currently looking for voice actors, so some of the voices in the new trailer may not be up to scratch. 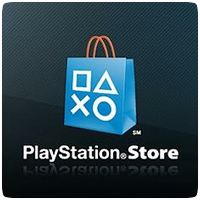 Sony has revealed that the PlayStation Store will be getting a overhaul next month, presumably to tie-in with the launch of the new PS3, re-launch of Digital Comics and launch of PlayStation Mobile. The re-design will make it “even easier for you to find and download the content you love from the comfort of your sofa,” according to Sony.

Sony has unveiled the new smaller and lighter PS3 model, known as CECH-4000, at Tokyo Games Show earlier today. The new model will come with two different configurations and will be launching in September and October, respectively. The new model is 20% smaller, and weighs 25% less than the current Slim model.

According to a Polish retailer, a PS3 will be coming to Europe on September 28th, just a few days after TGS 2012 ends in Tokyo, Japan. According to Polish site Polygamia.pl there will be a 12GB SSD PS3 which will retail for €199 and it will be joined by a bigger 500GB PS3 model which will cost €299.

Apparently, the CECH-4000 PS3 model will be hitting stores shortly after the Tokyo Game Show has come to a close later this month. A post over on NeoGAF points to September 28th as the likely release date for the redesigned console, but seeing as there is no confirmed proof, we’ve filed this has a rumor for now.