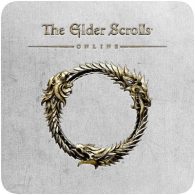 The Elder Scrolls Online is coming to next-gen consoles in June 2021, Bethesda has announced. The new version will be called “Console Enhanced” and will be available to download on the PS5 and Xbox Series X|S. Better still, the upgrade will be free to all existing owners of ESO.

The Console Enhanced version will come with a number of enhancements and improvements to make the most of the new consoles, including 60fps frame rate using “Performance Mode” and improved loading times thanks to the faster SSDs.

The Console Enhanced version will be out on the PS5 and Xbox Series X|S on 8th June 2021.