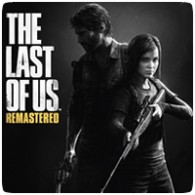 Naughty Dog has announced a huge milestone for The Last of Us. Marking the 5th anniversary of The Last of Us, Naughty Dog has revealed that the game has sold 17 million copies between the PS3 and PS4. The developers are currently working on the game’s sequel, with a lengthy gameplay trailer released earlier in the week.

Today is the 5th Anniversary of The Last of Us' release. Over 17 million of you have taken this journey with us and your love, support, and fandom for these characters and their story has been incredible. We can't wait to continue it with Part II. pic.twitter.com/dES9bBDa4W