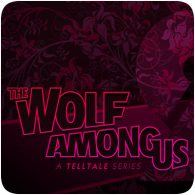 Telltale Games has revealed that The Wolf Among Us will be getting a second season, but you’ll have to wait until the second-half of 2018. Unfortunately, the exact release date for the first episode hasn’t been revealed. The announcement is long overdue seeing as Season One ended back in 2014. 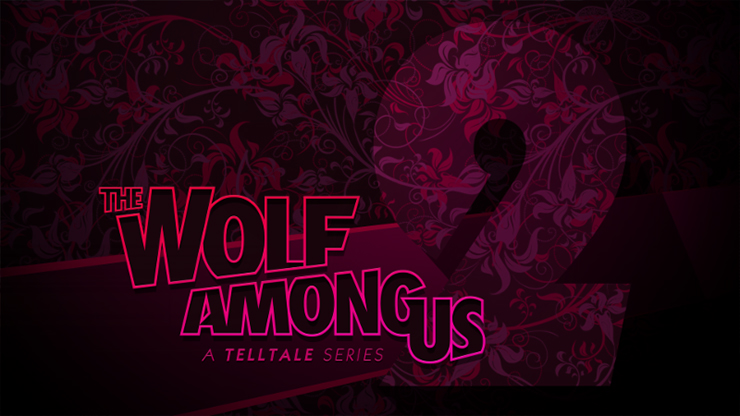 Season 2 hasn’t been titled, but will be releasing on all major consoles and mobile devices. Adam Harrington will return as Bigby Wolf and Erin Yvette returns as Snow White.

PS4, Telltale Games, The Wolf Among Us