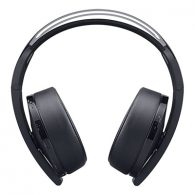 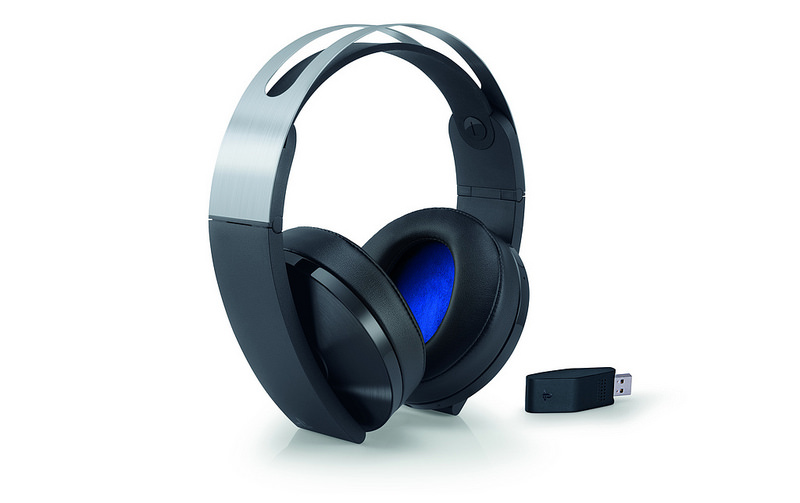 In addition to working with all PS4 systems, the Platinum Wireless Headset is compatible with mobile devices and PlayStation VR via the included 3.5mm audio cable, perfectly complementing the 3D Audio capabilities built into the PS VR headset.

At launch, Uncharted 4: A Thief’s End will support the headset’s 3D audio mode through a patch. A variety of upcoming games will also support 3D Audio including MLB The Show 17, Uncharted: The Lost Legacy and Days Gone.

The team at Naughty Dog was excited to take advantage of this new technology to make Uncharted 4: A Thief’s End sound better than ever. Check out the video below to hear more about how 3D audio brings new life to Nathan Drake’s adventures.