Photos of the PS4 Slim have appeared on Gumtree (and later removed) selling for £295, showing a smaller version of the current 500GB PS4 model. The unannounced model is expected to replace the current standard PS4 model according to the Wall Steet Journal, who have spoken to “people familiar with the matter”. WSJ says that the new PS4 model will be revealed at the PlayStation Meeting on September 7th 2016.

There are quite a few photos, and they look pretty genuine. However, since there has been no official announcement from Sony, we’ll classify this a rumour for now. 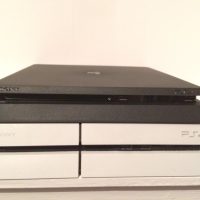 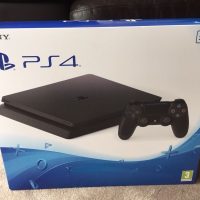 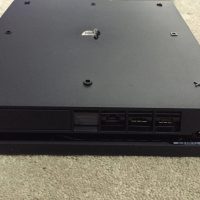 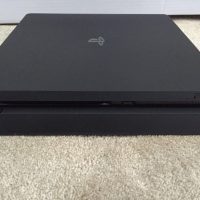 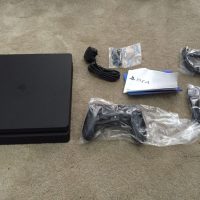