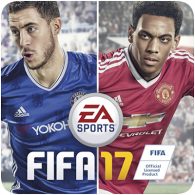 EA have announced the annual iteration to it’s FIFA Football title. FIFA 17 will be releasing on various platforms, including the PS4 and PS3, on 27th September 2016. The new game will be fully powered by the Frostbite engine, which promises to deliver “authentic, true-to-life action.” 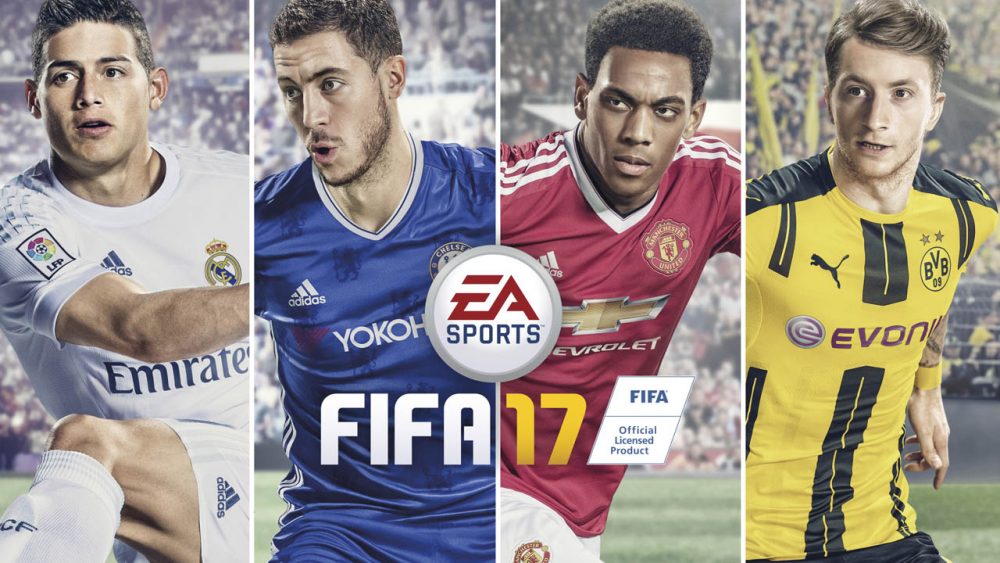 Fans who pre-order FIFA 17 Super Deluxe Edition can get up to 40 FIFA Ultimate Team Jumbo Premium Gold Packs, Team of the Week loan players, along with other bonuses.

The first gameplay footage and more details will be revealed at EA’s PLAY event on 12th June at 9PM BST. You can see the live stream here.

FIFA 17 launches September 27 in North America and September 29 in the rest of the world, on PlayStation 4, Xbox One, PlayStation 3, Xbox 360, and PC via Origin.