The device will feature two 5.7-inch OLED screen, with 1920 x 1080 resolution split across both, and nine LEDs which are used by the PlayStation Camera (sold separately) to track your movement.  It has a 120hz refresh rate, a 100 degree field of view, 3D audio, and latency of less than 18ms.

Both the Dualshock and Move controllers can be used in conjunction with PlayStation VR, each sold separately.

There are fifty games planned between launch and the end of 2016, with 230 developers working on content. Sony will also be releasing The PlayRoom VR free for those that purchase the headset.

The device’s “Cinematic Mode” will let you play existing PS4 games and video content on the device, and the Media Player app on the PS4 will be updated to let you enjoy VR photos and videos. 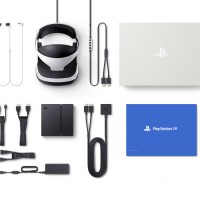 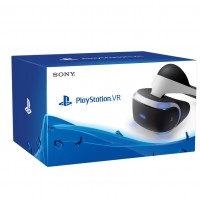 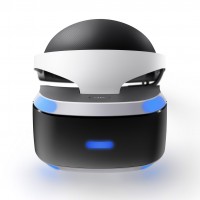 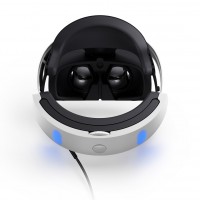 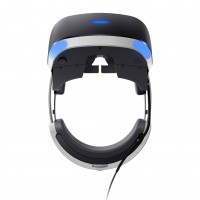