With Episode 4 of Telltale’s Game of Thrones close to release, the studio has released six new screens showing you what to expect in the latest episode. The fourth episode is titled Sons of Winter, and is expected to be available next week.

The screens show Gared in an confrontation with a wildling, Daenerys in Mereen with one of her dragons, scenes from Whitehall and House Forrester, and Beshka about to split someone’s head open. 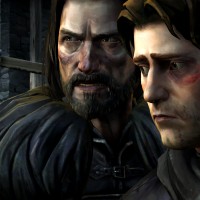 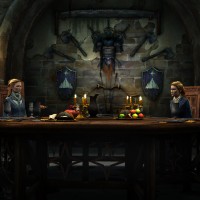 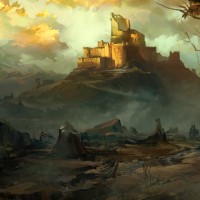 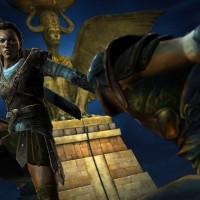 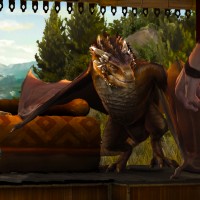 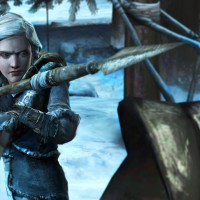