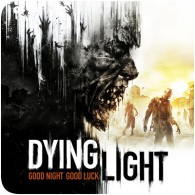 Cuisine and Control, will offers two new missions, which will see you explore sealed off buildings in the immediate aftermath of the apocalypse. The other two pieces of additional content, ‘Ultimate Survivor Bundle’ and the ‘Bozak Horde Mode’ will launch in March and May respectively.