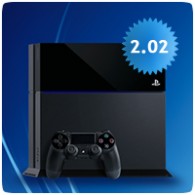 The official changelog for the update: