Sony has announced that new firmwares for the PS4 and PS Vita are in the works that will allow further customisation of the consoles. Firmware 2.0 for the PS4 will add Custom Themes, similar to the dynamic themes seen on the PS3, allowing you to finally customise the look and sound of the Dynamic Menu.

The PS Vita isn’t being left out of the fun either, with themes also coming to the portable console. However, the themes on the PS Vita will be more of the static nature, but will allow you to change the icons. Previously, only the wallpaper and lock-screen image could be changed on the console.

You can see a few examples of the PS Vita themes below: 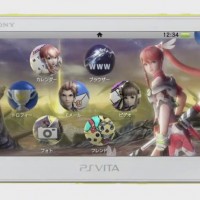 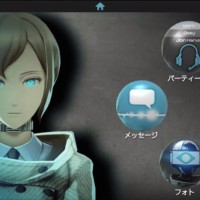 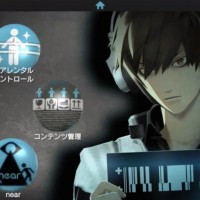 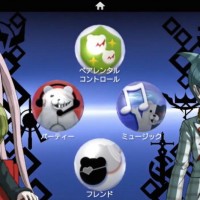 Sony didn’t reveal any release dates for the firmware versions, but we expect them to release later this month.