As we approach the October release date for DRIVECLUB, Sony has announced a new PS4 hardware bundle, which includes the game. The DRIVECLUB bundle comes with a 500GB PS3, DualShock 4 controller and a physical copy of the full game, and is now available to pre-order for RRP of €439.99. 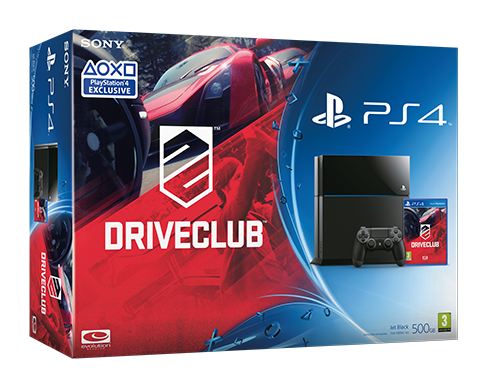