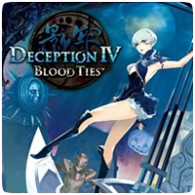 The new design was noticed on the box art for Deception IV: Blood Ties, which was released last week, and confirmed to IGN by Sony. This makes the third design iteration to PS3 box art since the console was released. 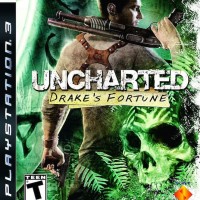 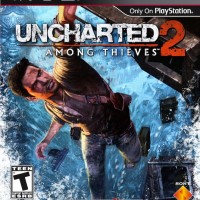 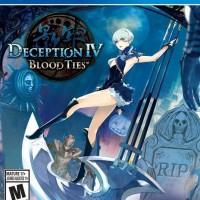 While the design is nicer than the current version, it will make it harder to differentiate between PS3 and PS4 games on the same shelf. Just be sure to double check any game you pick up to make sure it’s for the correct console.