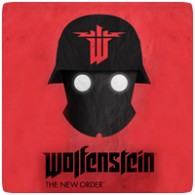 Bethesda has revealed that Wolfenstein: The New Order will be coming to PS3 and PS4 this May, marking the first PS4 game for the company. The game will be releasing on Friday, 23rd May 2014, and pre-orders will come with beta access for the next Doom game. The game was developed by MachineGames with deep game narrative packed with action, adventure and first-person combat rendered in stunning detail with id Software’s id Tech 5 engine. 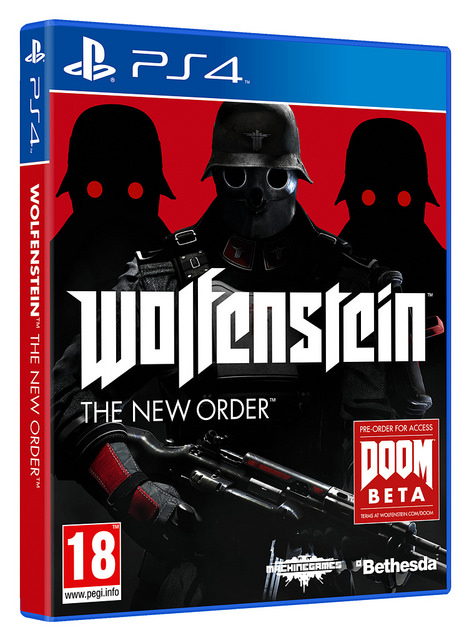 Wolfenstein: The New Order once again centres around the series’ iconic war hero, B.J. Blazkowicz and this time faces alternate version of the 1960s in which the Nazis won World War II. As the only man capable of rewriting history, with the help of a small group of resistance fighters, infiltrate their most heavily guarded facilities, battle high-tech Nazi legions, and take control of super-weapons that have conquered the earth – and beyond.