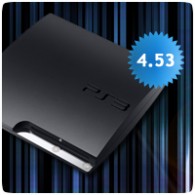 Sony has released a new minor firmware update for the PS3, fixing system stability issues with some games. The update is optional to download, but may be required when playing certain new titles. The previous update, Firmware v4.50, was a larger update adding privacy options to trophies and adding Closed Captioning support to Blu-ray movie playback.