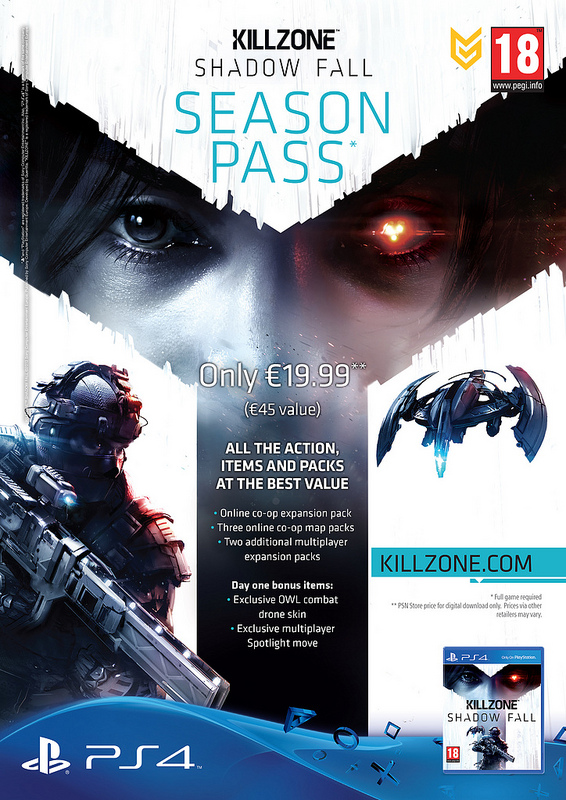 If you purchase the Season Pass on day one, you’ll also receive access to an exclusive OWL combat drone skin and a unique Multiplayer Spotlight move.