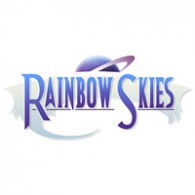 Apart from providing the new content and features, the game stays true to its roots. Fans of traditional gameplay can once again look forward to turn-based battles, free world and dungeon exploration, extensive character development, and lots of optional goodies. Including the ability to play across both PS3 and PS Vita. 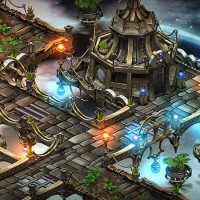 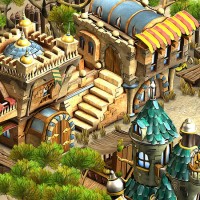 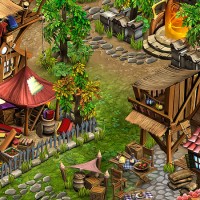