Engadget reports that Sony’s PlayStation 4 console has passed the Federal Communications Commission (FCC) in the US, certifying that the console’s radio and wi-fi hardware is compliant in the States. The labels filed with the FCC indicate the final model number for the console is CUH-1001A, and that the console will have a maximum clock frequency of 2.75GHz – same as the dev kits.

The labels also confirm that the consoles will be manufactured in both Japan and China, presumably to meet the console high demand. The FCC compliance could mean that the console could launch earlier than expected, but for now, the official launch date is still set for “Holiday 2013”. 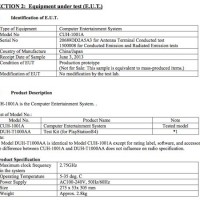 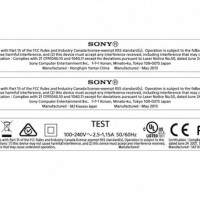 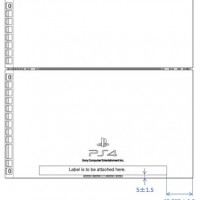