The bundle could come to market at a later date, but it looks like Sony has shelved the “Premium” bundle for the moment. The PS Camera can be purchased separately for $59 / €59 / £54, and PS4 games are expected to retail (hopefully) at a lower price point than the camera. 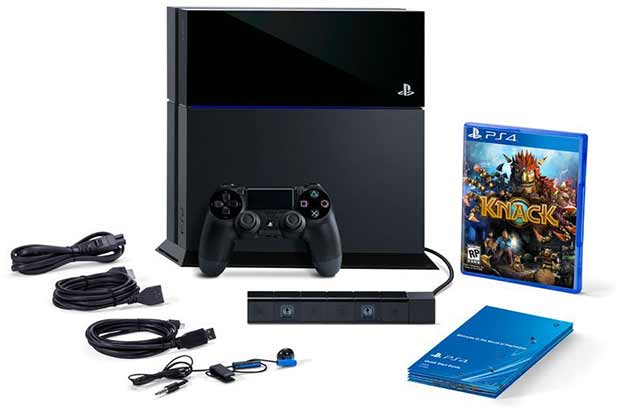